Who is Camila Morrone?

Camila Morrone is a model and a budding actress. Born to a famous actress and model, she too has taken up her parent's profession.

The gorgeous young woman Camila Morrone was born on June 16, 1997, in Buenos Aires, Argentina. Like her, her parents are also famous. Her mother Lucila Solá is an actress while her father Maximo Morrone, is a model. Her parents divorced when she was nine. She has another big name, Al Pacino. Her mother has been dating Pacino since 2009 but has not married yet. Morrone is the older one among her siblings; she has a younger brother named Sky Morrone. Sky is yet to come in a spotlight and it won’t be too surprised if he chooses to act, model, or both.

As for education, she attended Beverly Hills High School and graduated from the same. And for higher studies, it seems that she has not enrolled at University.

Camila Morrone is currently dating Hollywood bachelor Leonardo DiCaprio since December 2017, who also happens to be good friends of her stepfather, Al Pacino. DiCaprio and Pacino have been close friends for more than 10 years. So, that means Camila Morrone knew DiCaprio as a family friend long before they began a romantic relationship. It’s hard to say what she did before fame as she was born as a child to famous parents. She is still in her early 20s and like her own parents, Camila Morrone too has started her career as model. Her gorgeous inherited looks, hard work and family ties have helped her early on in her career.

She has been signed into the IMG modeling agency and has graced numerous magazines such as Urban Outfitters, Turkey’s Vogue, Jalouse, and ads for Victoria Secret’s Pink, Sports Illustrated, to name a few. She also has her own Youtube channel where she makes make-up tutorials. 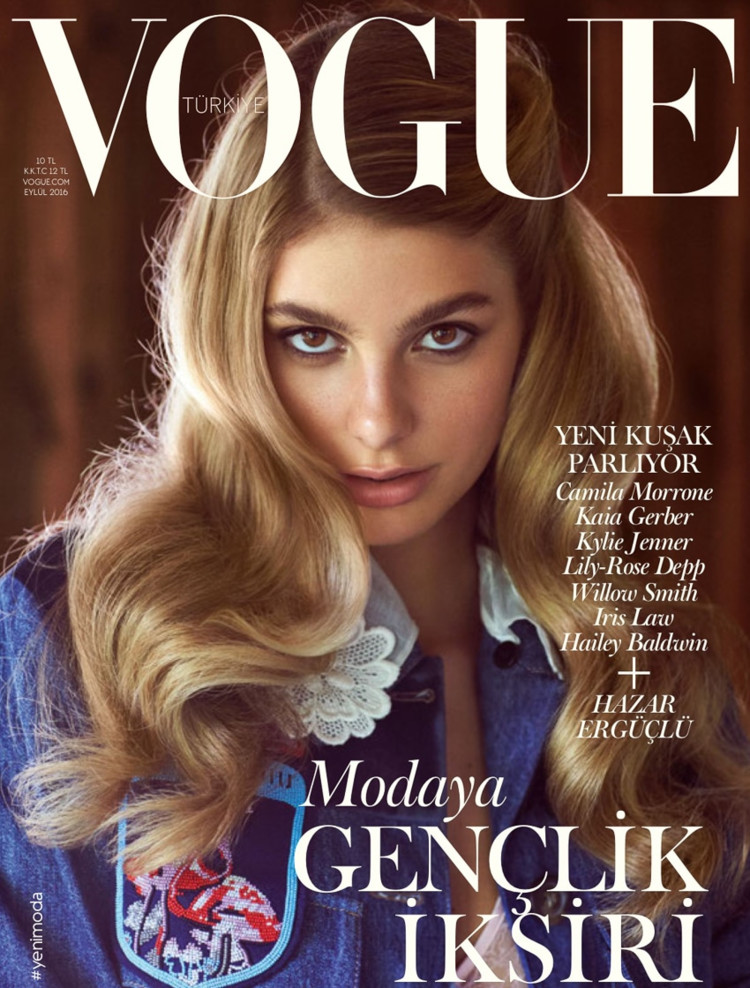 Now, she has turned her head towards acting. Right now she has a few films under her belt- Bukowski, My Flipping Family, Never Goin' Back, Death Wish. She plays Jordan Kersey alongside Bruce Willis in the latter.

Camila Morrone’s salary is rumored to be $50k for every ad or endorsement. Currently, she has a net worth of $2.5 million and is sure to climb as her career goes on.