Who is Scooter Braun?

Scooter Braun’s birth took place on June 18, 1981, in New York City, USA. He was born as Scott Samuel Braun to mother Susan Braun and father Ervin Braun. Both of his parents are barely escaped the Holocaust.

He was raised in Cos Cob, Connecticut along with his four siblings – sister Liza Braun and brothers Cornelio Braun, Adam Braun and adopted brother Sam Braun.

For education, Scooter Braun attended Greenwich High School and after graduation, he enrolled at Emory University. While still a student at Emory University he started organizing parties. In 2002 he was hired to plan five after-parties of the Anger Management Tour, which featured Ludacris and Eminem.

When Scooter Braun was 19 years old, he was asked to join So So Def in a marketing position. A year later he was named So So Def's executive director for marketing. He planned parties for 2003 NBA All-Star Game, Britney Spears' Onyx Hotel Tour.

Braun soon started his own marketing business with a deal between Ludacris and Pontiac. After convincing then 12-year-old Justin Bieber to move to the United States, he produced Bieber’s documentary Never Say Never. He also discovered Psy, and Ariana Grande. Scooter Braun is very much active on charities. He has worked with Braun Family Foundation, Pencils of Promise, Make-A-Wish Foundation, Fuck Cancer, among others.

He was awarded Best Talent Manager at the 2016’s International Music Industry Awards and was honored with the Humanitarian Award at the 2016 Billboard Touring Awards.

His net worth is estimated to be around $400 million dollars while his annual salary is yet to be estimated. 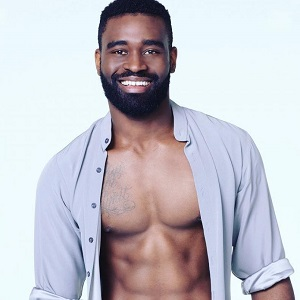