Who is Taylor Russell? 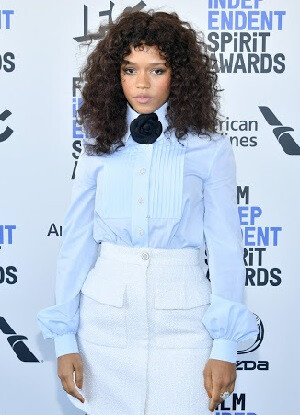 Taylor Russell’s birth took place on July 18, 1994, in Vancouver, British Columbia, Canada. She was born to a white mother and an African-American father. She was raised in Toronto, Ontario with her two siblings. There are no further details available on her parents, siblings, childhood, etc.

The educational history of Taylor Russell is also not shared with the public. Her ethnicity is biracial (African-American, Caucasian).

In December 2018 Russell was pictured kissing Oscar-nominated actor Lucas Hedges while attending the New York Knicks and Phoenix Suns basketball game at Madison Square Garden in New York City. However, the pair might just have been appeasing the kiss cam.

Hedges in 2018 opened out about his sexuality- “not totally straight, but also not gay and not necessarily bisexual.” 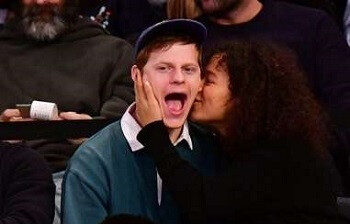 Currently, Taylor Russell is believed to be single, although a secret romance cannot be ruled out. 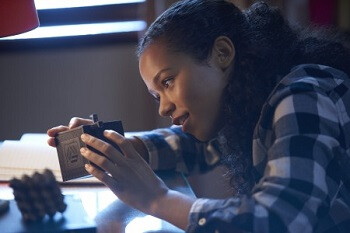 Taylor Russell was nominated for Saturn Award for Best Supporting Actress in Streaming Presentation (2019) for her work in Lost in Space.

The net worth of Russell is estimated at around $700,000 while the figure on her annual salary is under review. 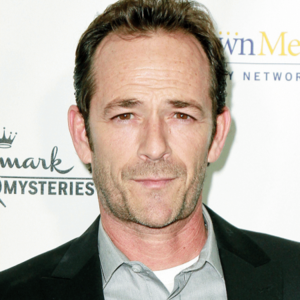